McCurdy Ministries Community Center was founded by United Brethren Deaconess Mellie Perkins in 1912 in Velarde, New Mexico. At that time, McCurdy was the only school in the Española Valley. Earlier Miss Perkins had convinced the United Brethren Church of the need for this school, learned Spanish and moved from Texas to New Mexico to open the school.  A few years later Miss Perkin’s Spanish teacher, Edith McCurdy passed away and her parents donated $1,000 to the school to help open a second school in Santa Cruz named the Edith M. McCurdy Mission, which is McCurdy’s current site.  The mission later became known as McCurdy Schools of Northern New Mexico and now is called McCurdy Ministries Community Center.

Between 1912 and 2012, God called missionaries, volunteers, teachers, and staff to the Española Valley to make God’s difference at McCurdy. McCurdy School educated thousands of children and youth over 100 years. The school worked closely with United Brethren, then Evangelical United Brethren, and since 1968, United Methodist Churches in Northern New Mexico. McCurdy also began the area’s first medical clinic, nursing program, fire department, hospital, community recreation program, and post-secondary education program. Residents of the valley frequently say, “We don’t know what this valley would be like without McCurdy!”

The economic downturn in 2008 meant financial difficulties for the school.  The McCurdy board thought creatively and applied to the State of New Mexico Public Education Department to open a public charter school on the McCurdy campus.  In May of 2012, the centennial class graduated from McCurdy School and the school closed its doors with 237 students.  Then in August of 2012, McCurdy Charter School, a public school chartered by the NM Public Education Department, opened on the McCurdy campus with 530 students.  At the same time, plans were being made for the United Methodist nonprofit to become McCurdy Ministries Community Center (MMCC) to expand the difference the ministry makes in the Valley for children, youth and families.  In 2017, we donated eight acres of land and two buildings to benefit the charter school and helped the school build new facilities on the western boundary of our campus.

In August of 2017, McCurdy Schools of Northern New Mexico began using the name McCurdy Ministries Community Center.  We are still a nonprofit, a National Mission Institution of the United Methodist Church and still are striving to make God’s difference in the Española Valley.

McCurdy Ministries Community Center supports the students and families of McCurdy Charter School by providing free mental health counseling services. In addition, we provide after school care, New Mexico Pre-K, summer camp and adult education programs for both the children of the charter school and the families in the community. 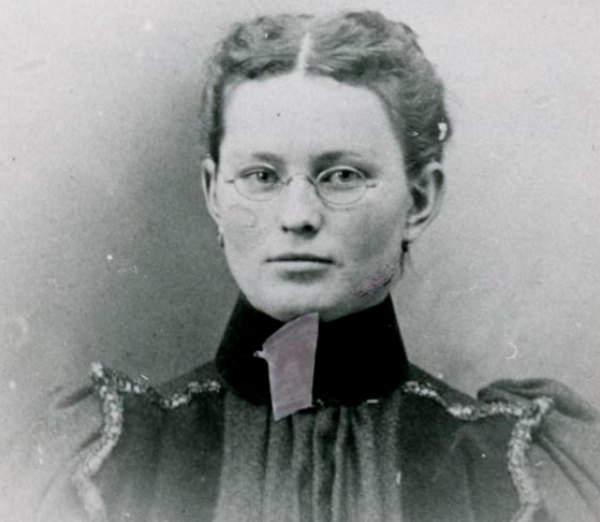 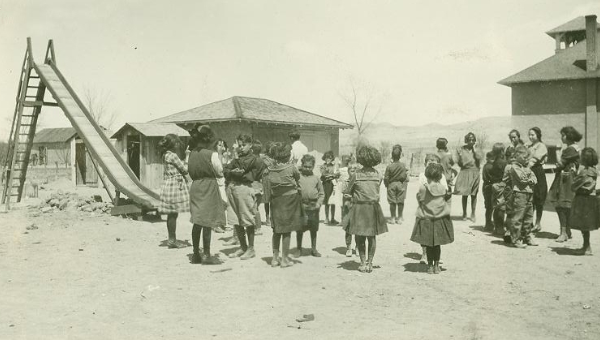 McCurdy Schools of Northern New Mexico is a registered non-profit organization. The corporation also does business as McCurdy Ministries